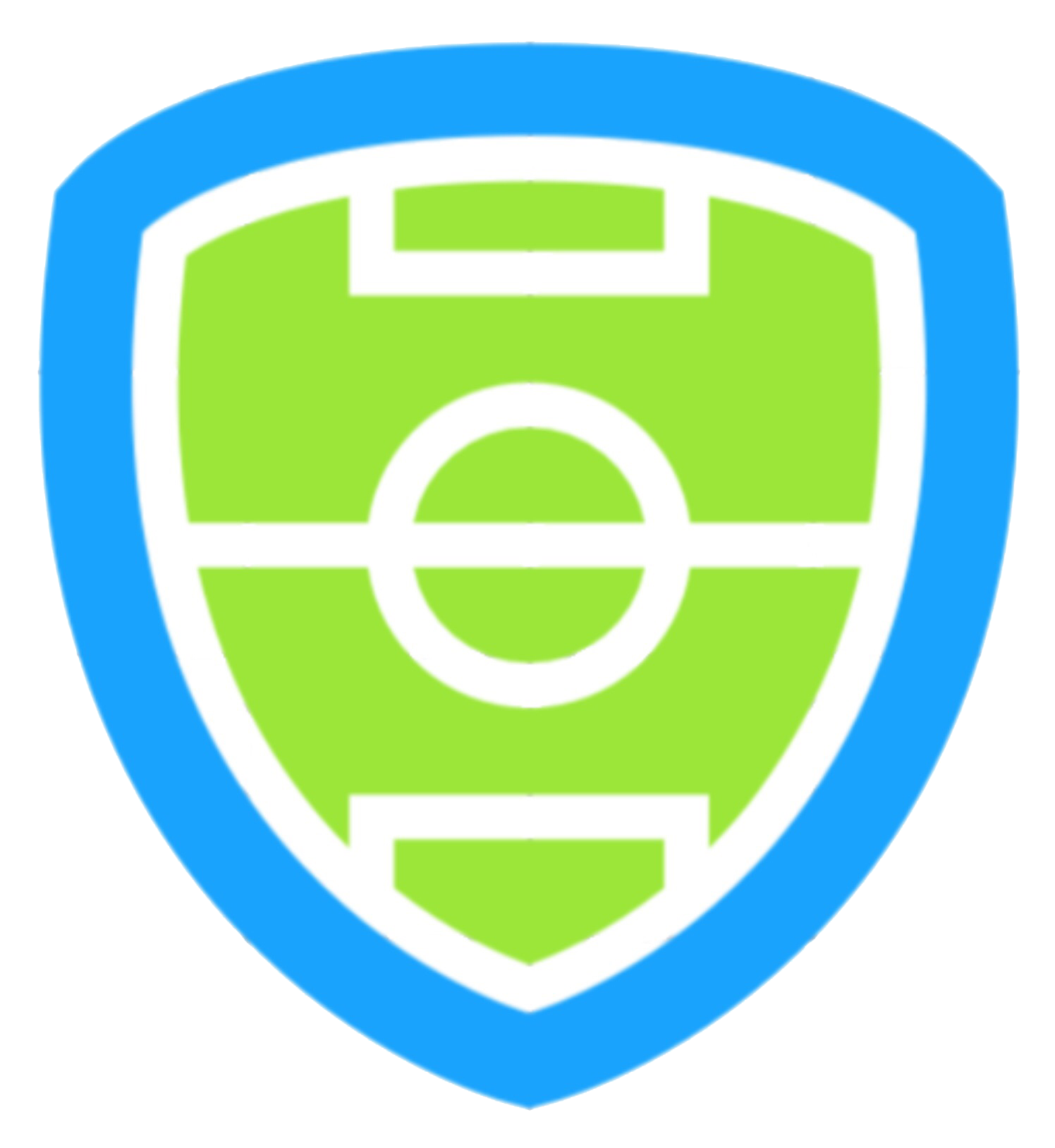 Since the start of Dallas Soccer Alliance one year ago, many players have been overwhelmed with excitement for another league to play in. Most teams in Dallas had gotten used to playing on poor fields and dealing with archaic registration processes simply because there has never been another option. We knew there had to be a better way and we have proven there is. In under a year we have grown to 36 teams and over 1,000 members with some of the best amateur teams in Dallas. We have just as many Men’s Open teams as any other league in Dallas currently with a long waiting list to join. However, with this growth and success has come harsh criticism. Actually, I should rephrase, with this growth and success has come one complaint from a very disgruntled board member of NTPSA. This complaint has turned into dozens of letters, phone calls, text messages, and eventually a lawsuit against Dallas Soccer Alliance for creating a better product. We hope to shed some light on what has been happening over the past 6 months that has caused Robert Malphurs, NTPSA Treasurer, to sue DSA. Rest assured this lawsuit never stood a chance at winning and Dallas Soccer Alliance is not going anywhere, but we do feel that our members and the local soccer community should understand what is going on. We will be posting frequently with updates to this lawsuit as well as more background information on what got us to this point. Here’s a couple quotes from a letter that was received as a preview for what’s to come. Enjoy!

“He is aware that his league is…not Parks approved and illegal. He has hidden the league from public inspection by having ‘league’ passwords and ‘protected’ websites that only his league team and members can access.”

Parks approval for what? And we certainly are not illegal. I’m not sure what an illegal soccer league even looks like? Possibly a Fight Club scenario but if that was the case he probably shouldn’t be talking about it. We have no league passwords or protected websites. We do have a member login so they can pay their dues online rather than visiting an office only to stand in line for two hours. I think our members appreciate that their information is protected and not on public display though.

“We are requesting that Ben Braum cease and desist his business operations  immediately. If a restraining order is needed for you to require Dallas Soccer Alliance to cease and desist operations then we will seek to recover our costs of litigation along with the loss of revenue to our non-profit. This business CANNOT continue operations as it is a direct threat to non-profits as he is not meeting the same overhead requirements that the non-profits are forced to have. Please act promptly as this situation is costing everyone every day.”

First off it’s Benjamin Bauer. My name is very clearly displayed on our website, emails, and social media. Then again, maybe he is referencing another person that started a local soccer league because he was sick of the way things were run where he played. I’d like to meet him if so. Next, what is this restraining order for? Perhaps this is another reference to the Fight Club scenario above. I should stop talking about it. Lastly, what overhead requirements are non-profits forced to have? I’ve never run a non-profit, but I didn’t know they were required to have excessive overhead that could easily threaten their operations. But what do I know?

As if we don’t know exactly who wrote this letter.